Stuart started his career with an engineering apprenticeship with the Ministry of Defence and qualified six years’ later with a Higher National Certificate (HNC) in mechanical engineering. His experience with breathing apparatus started with a career with Sabre Safety (now part of 3M Scott Safety) working initially in the breathing apparatus research and development team.  He was part of the team that fundamentally altered the physics and dimensions of previous equipment, simplifying the design and performance and ultimately creating a product that required less maintenance.

Following many years of design and development, in 2001 he was responsible for the creation and launch of the HEAD10 Emergency Escape Breathing Apparatus.  This concept – a short duration escape breathing apparatus using potassium superoxide (KO2) – resulted in an escape set that was easier to use and provided a much more comfortable experience for the wearer, as well as considerably reducing through life costs.

Other members of our team

Carl is a Professional Chartered Engineer with over 25 years’ experience across Aerospace, Rail, Ports, PPE and Renewable Technology.  He has worked with Semmco since... 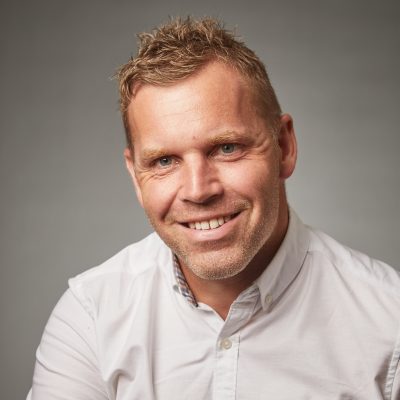 Richard joined Semmco Life Protection Systems in April 2022 having spent a large part of his working life so far in Sales for Lyreco.  He... 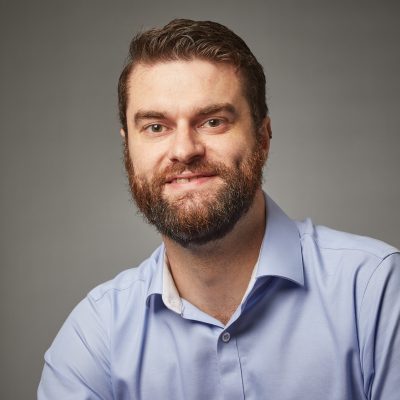 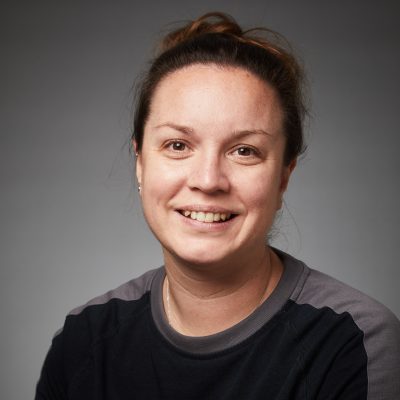 Janine joined Semmco Life Protection Systems in 2013 and since then has been responsible for the organised and efficient manufacture and refurbishment of the HEAD... 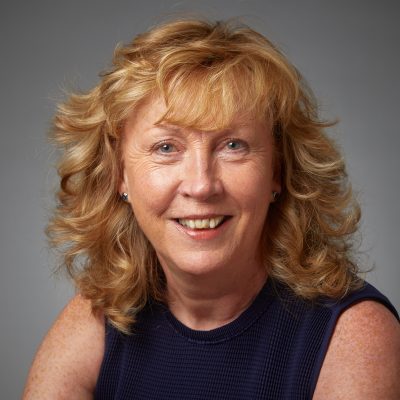 Sarah is responsible for the Communications for Semmco LPS, working with Carl and Richard on the overall business strategy and focus. Her background is in... 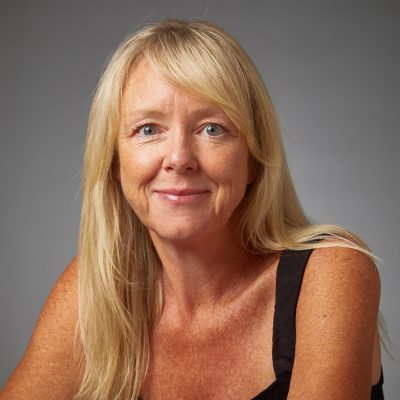 Nina provides HR, Training and Recruitment support for Semmco Life Protection Systems enabling the business to benefit from her advice and experience as and when...